Celebrating 10 Years of the Cushing Center 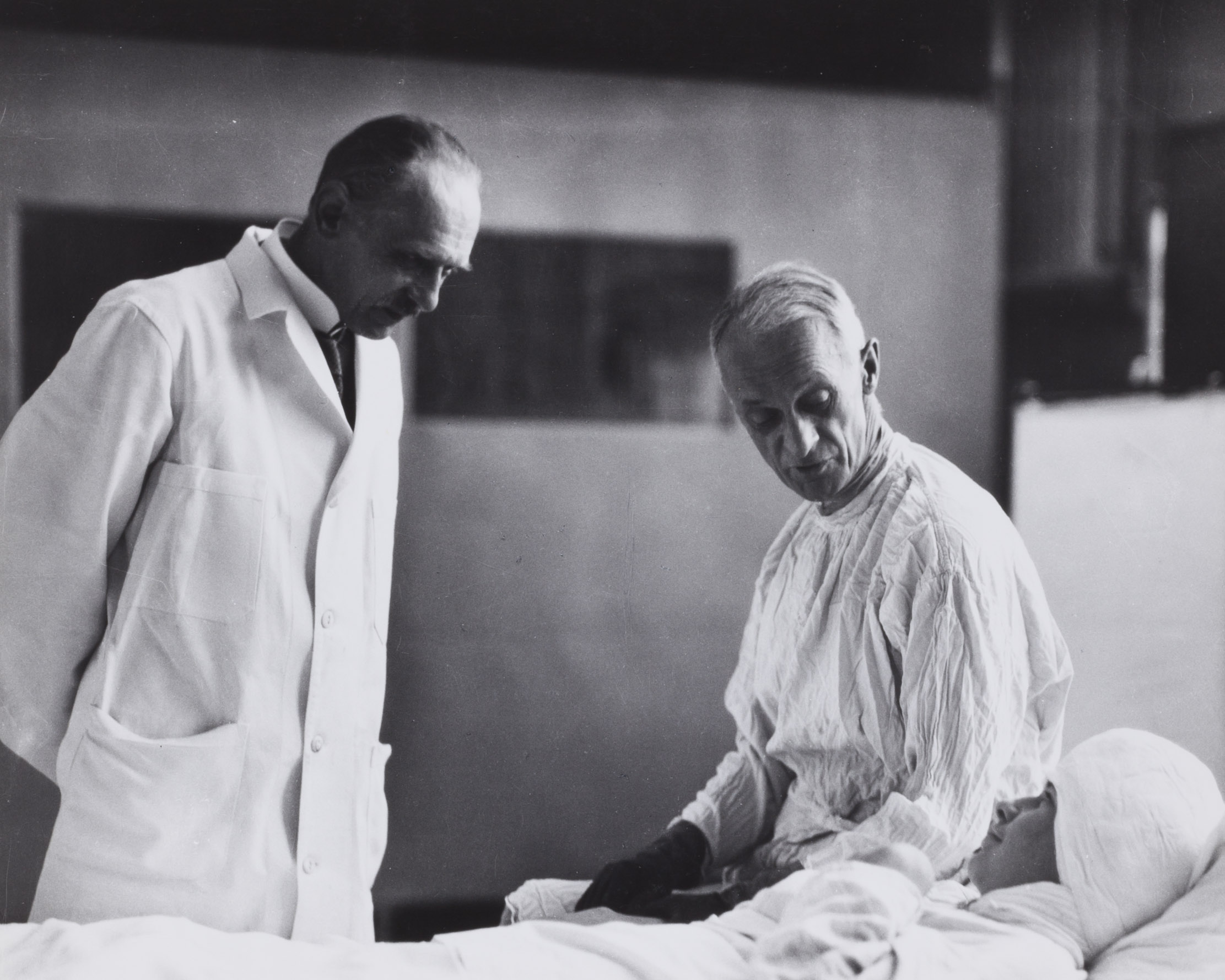 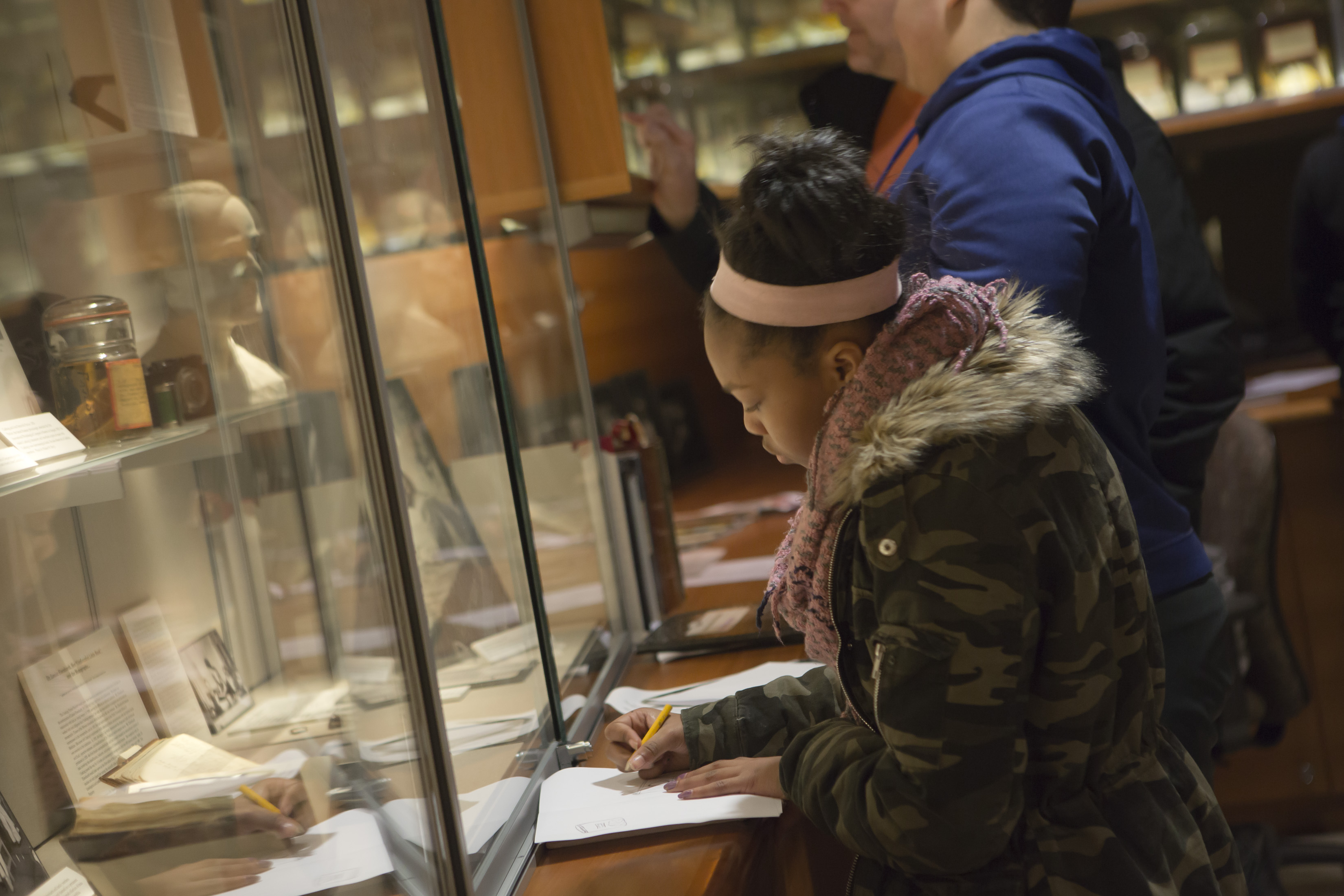