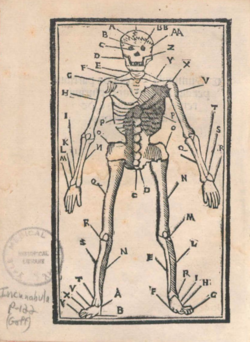 The Cushing/Whitney Medical Library is pleased to announce that parts of our incunable collection are now available online! The effort to digitize these incunables and make them freely available worldwide was generously funded by the Arcadia Fund.

The Medical Historical Library, part of the Cushing/Whitney Medical Library, contains over 300 medical and scientific incunabula, which are books, broadsides, and pamphlets printed before 1501. These incredibly rare incunables represent the earliest history of printing in Europe and the first examples of medical knowledge circulated in printed form. Many of the incunables display elements of the print and manuscript world, including marginalia, historiated initials, and some of the earliest printed depictions of the human body, often derived from manuscript illustrations. The 44 incunables digitized in this project represent ones not found online anywhere. Topics include astrology, medicine, plague, anatomy, remedies, herbals and much more. 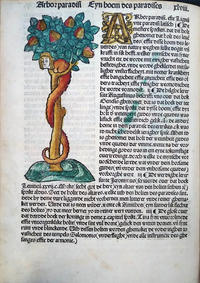 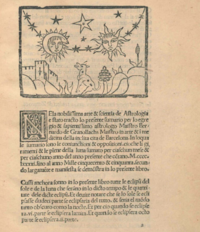 Klebs did not purchase many incunabula himself. Instead, he encouraged fellow bibliophile and famed neurosurgeon Dr. HarveyCushing to buy them and acted as intermediary with book dealers in Europe. Through the efforts of Klebs and Cushing, Yale’s Medical Historical Library holds one of the largest medical and scientific incunable collections in the United States.