The Centennial Exhibit of the Yale Child Study Center

“100 Years of Child Study at Yale", is on display in the rotunda at the Cushing/Whitney Medical Library.  The history of child development as a scientific field of study is primarily a story of the 20th century. The Yale Child Study Center stands as one of the few institutions – and the only one in a major University and School of Medicine – which has been a major source of leadership in the field from virtually the start of the field to the present.

This achievement has several important roots – the position of the Center in a large research university, the support of Medical School administration, the devotion of faculty, and the presence of the senior leadership. An important component has been the capacity for long-term planning and program development, the continuity of senior leadership, and a commitment to the career development of young scholars, clinicians, and scientists. Also, in the 100 years of its existence, from 1911 to 2011 the Center has had only six directors, each of whom has helped guide the Center during distinctive epochs in the fields of child development and child and adolescent psychiatry. 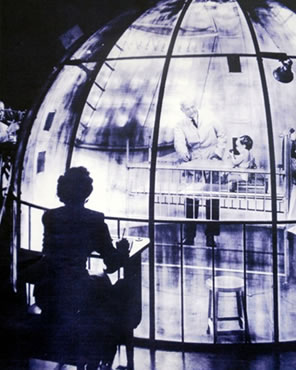