In a new hallway exhibition, Scenes from the Great Depression and its aftermath are presented in the works of recent immigrants and others for the Federal Art Project and the Works Progress Administration. 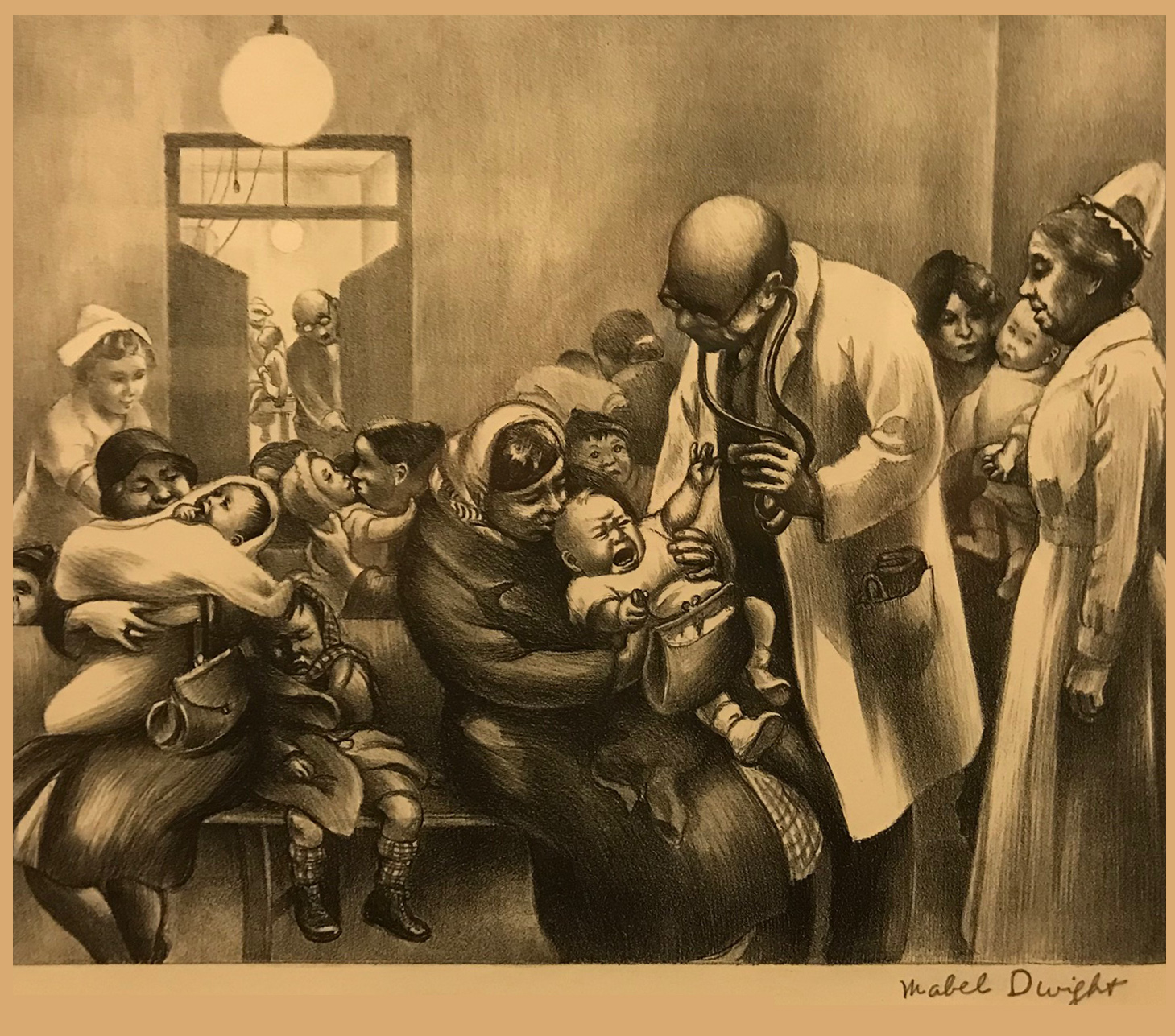