On View in the Library Foyer through January 6

Selections from the Historical Collections 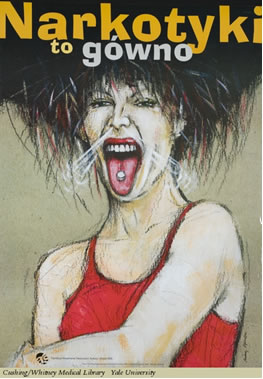 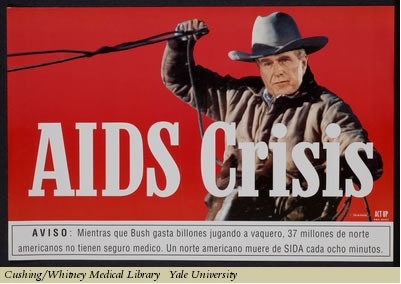 after Leo Burnett (creator of the Marlboro Man, 1954)

Published by ACT UP 1990
Purchased through the John F. Fulton Fund 2005