Finding Fulton in the Historical Library 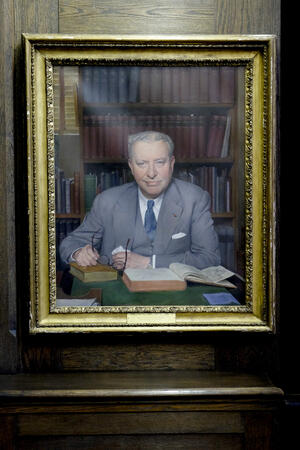