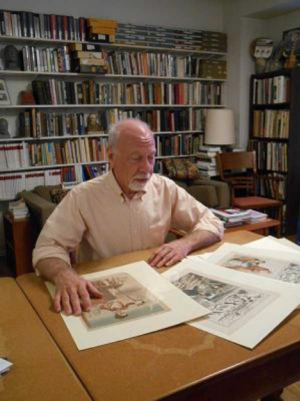 The Medical Historical Library announces the availability of Ms Coll 67 The Bert Hansen Collection of Medicine and Public Health in Popular Graphic Art, which includes over 1200 images and items produced between 1850 and 2010 with additional reference materials. The collection is a gift of historian Bert Hansen, Ph.D., whose goal was to document the visual record of medical practice and research and public health in America. Over a period of thirty years, Hansen selected materials produced for the general public (not medical or public health professionals) that use medical imagery as an accompaniment to news items, for advertisements, for political satire, or for decorative items that celebrate medical history. Items in the collection include magazines, prints, posters, film publicity materials, product brochures, and promotional materials.  Hansen also donated photocopied reference materials, such as newspapers, as part of this gift. 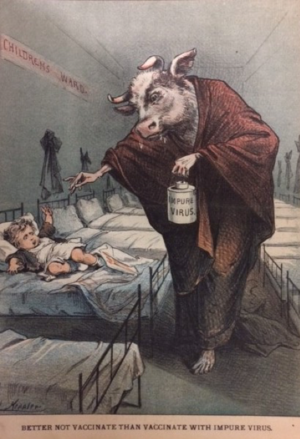 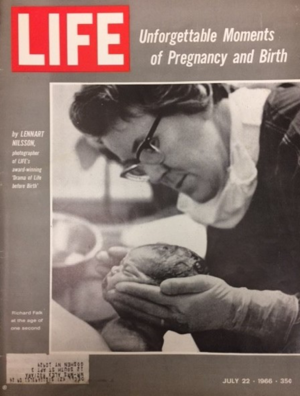 All materials in The Bert Hansen Collection of Medicine and Public Health in Popular Graphic Art are available for use at the Medical Historical Library reading room. Collection items are listed and described, using information from Bert Hansen’s database, in a finding aid available through Archives at Yale.