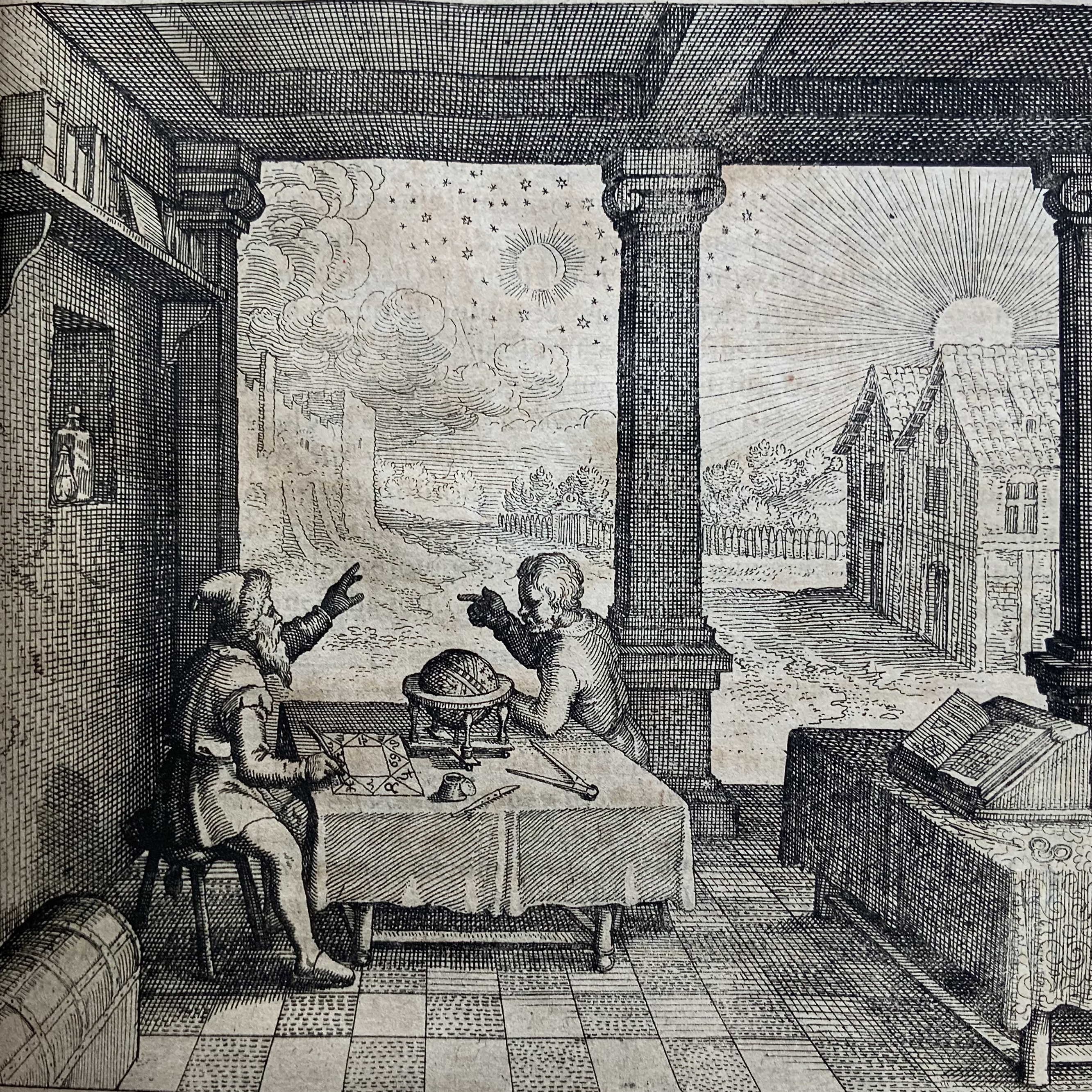 When people think of astrology today, they may conjure images of online horoscopes and celebrities casting birth charts as part of popular culture. Astrology has a much longer lineage, particularly connected to medicine and science. Medical astrology was widely practiced in Europe between the fifteenth and seventeenth centuries. Part art, part science, it was integral to several fields of study, linking medicine to natural philosophy, mathematics, and astronomy, among others. 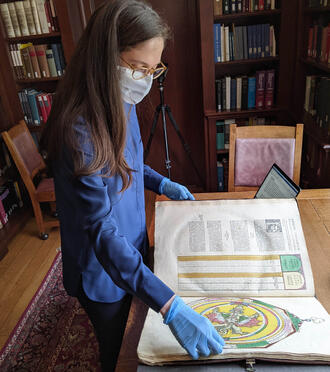 In spring 2021, art historian Laura Phillips, Ph.D., Graduate School Alumni Fellow and Postdoctoral Fellow at the Medical Historical Library, engaged in a deep review of the Library’s collections to surface the surprising amount of material connecting astrology to many aspects of early modern life.  Visually stunning, medical astrology images provided a way for people to see and remember how their bodies fit into the larger cosmos, helping to situate their health in relationship to the universe. 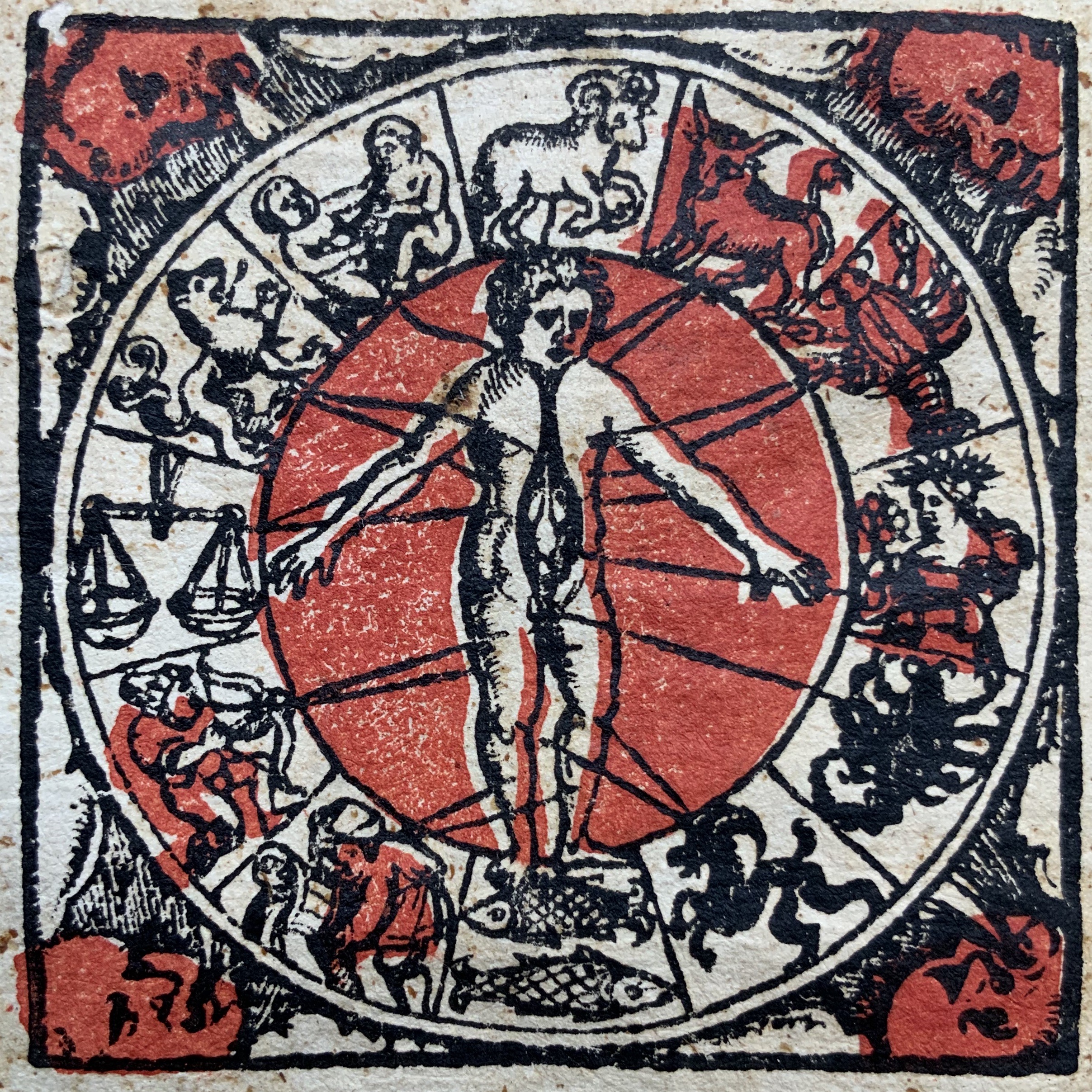 Dr. Phillips photographed, curated, and authored a new online exhibition exploring the visual history of medical astrology in early-modern Europe. Featuring nearly 200 images from the Medical Historical Library’s collection, the exhibition tells the story of a controversial yet popular healing practice that “represented the epitome of exact science” for its time.  The exhibition is a deep delve into early modern astrology, including videos describing the use of volvelles in Peter Apian’s Astronomicum Caesareum (1540), multiple versions of the “Zodiac Man,” and a thorough description of how astrology was woven into astronomy, health, popular culture, and medicine. We invite you to explore Medical Astrology: Science, Art, and Influence in early-modern Europe.