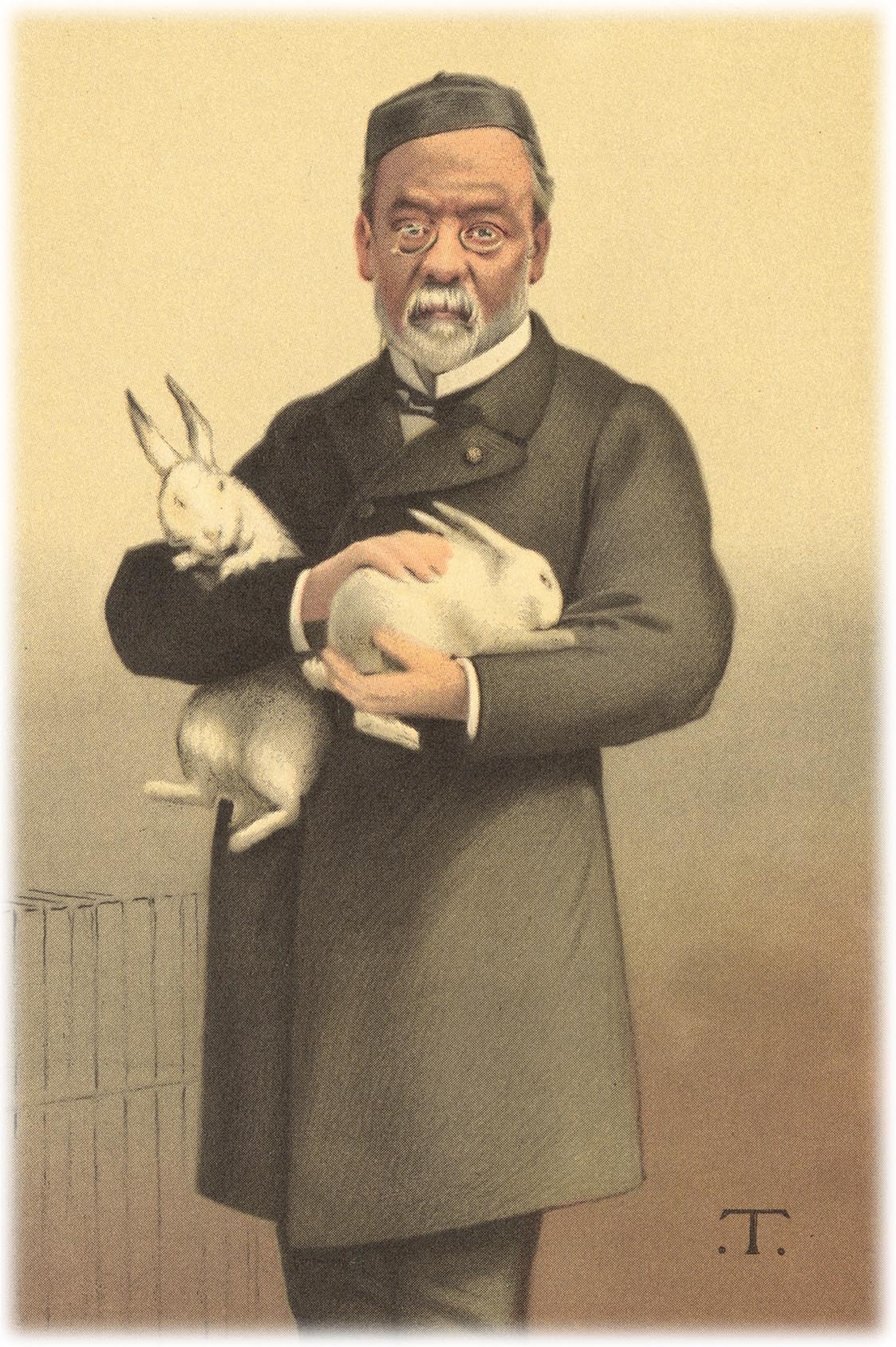 Join us at the Medical Library for our newest Rotunda exhibition! “Pasteur at 200” commemorates the work of French chemist Louis Pasteur, born December 27, 1822, along with his longer scientific legacy, which continues today. If you drink pasteurized milk, or take your pet for a rabies shot, Pasteur was the renowned chemist behind these innovations, among many others. Pasteur was celebrated in his lifetime for discoveries that helped propel changes in industry, science, and medicine. With his colleagues, he clarified the role of microbes in fermentation, and developed a process called pasteurization to prolong the shelf life for wines and beers. Pasteur also helped establish the laboratory development of vaccines in animals and humans, expanding on a larger germ theory of disease. By examining aspects of Pasteur’s work, this exhibition highlights how Pasteur remained in the public’s eye for centuries after his death, and how much of his legacy still resonates in our everyday lives.

This exhibition was curated by Melissa Grafe, Ph.D, Head of the Medical Historical Library with contributions from members of the Medical and Historical Library teams, and the valued expertise of Bert Hansen, professor emeritus of History at Baruch College of CUNY. Many of the items on exhibit are drawn from The Bert Hansen collection of medicine and public health in popular graphic art.