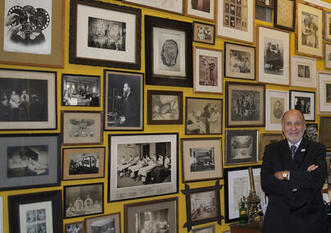 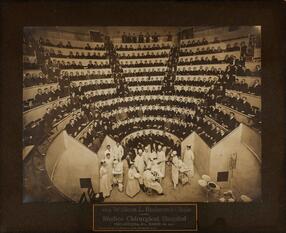 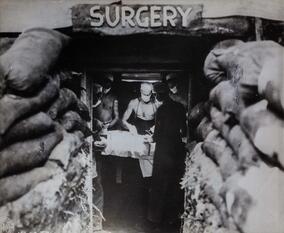 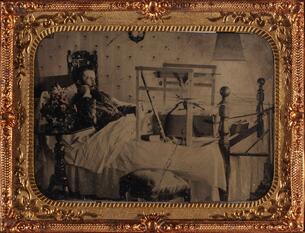 Join us at the Medical Library for our newest Rotunda exhibition! Medicine is a field grounded in the visual, starting the minute a patient walks through the door. Over the centuries, illustration became increasingly embedded in the medical field via textbooks, posters, and other visual medium. With the development of photography in the early nineteenth century, medicine acquired a new way of viewing the patient. Besides being integrated in medical education and training, photography became a means of creating professional identity. To the larger world, medical photography helped shape the image of medical care and the profession, promoted technological advancements, sold products, and influenced public policy.

The Medical Lens explores the importance of photography in medicine through images selected from the recently acquired Stanley B. Burns, MD, Historic Medical Photography Collection at Yale University. The collection encompasses a wide variety of photographic and print techniques including daguerreotypes, ambrotypes, and tintypes from the earliest years of photography, cartes de visite, cabinet cards, lantern slides, photo albums and collections of prints assembled by medical practitioners, postcards, and publications.

Stanley B. Burns, MD, FACS, is an ophthalmologist and Research Professor of Medicine and Psychiatry, and Professor of Medical Humanities at New York University: Langone Health. He began collecting historic photography in 1975, and over time amassed over a million images that he curated in multiple books, articles, and exhibitions. Dr. Burns is pictured standing in front of his photo wall containing some of the most iconic images from the Burns Archive, which he established in 1977. 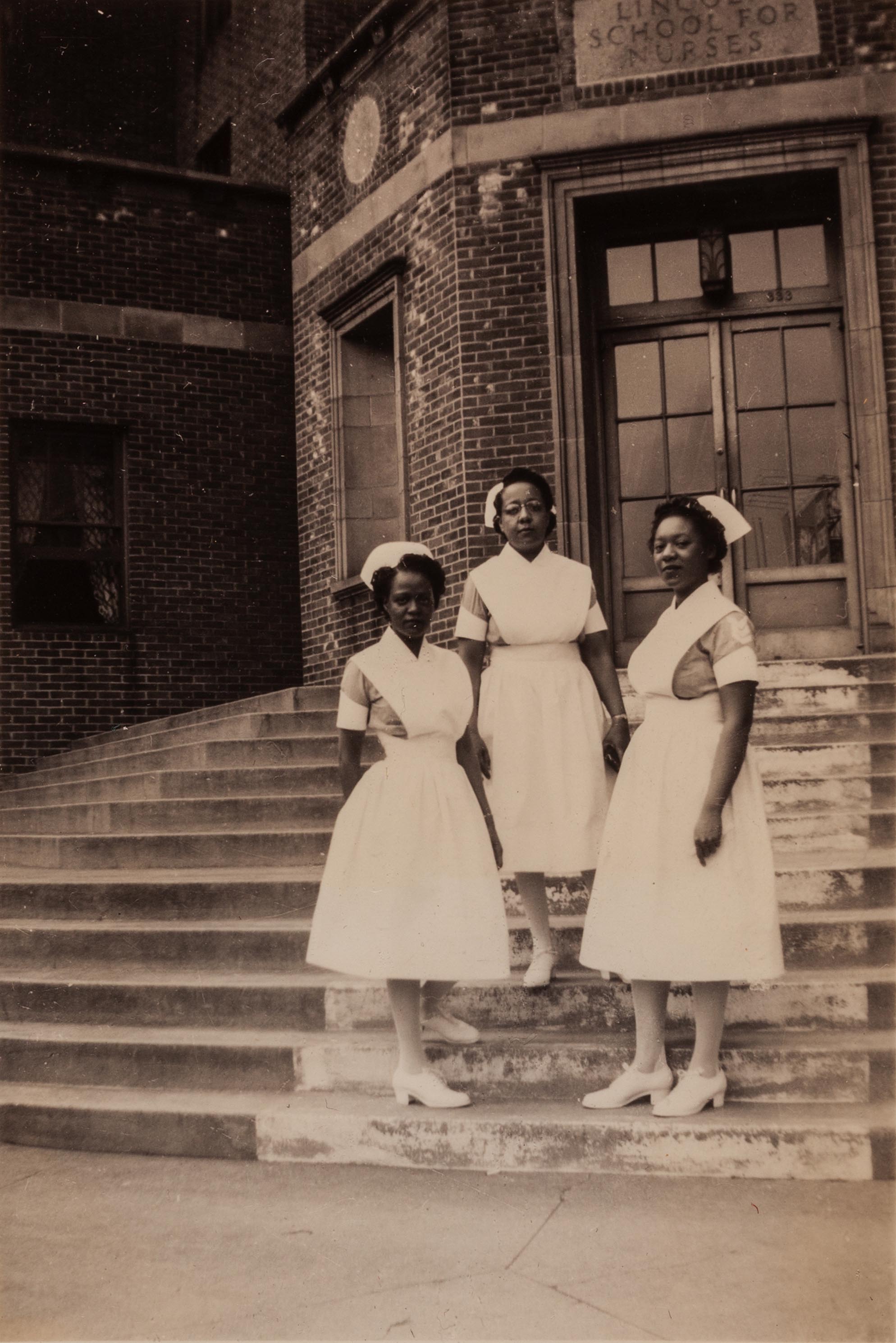 This exhibition is curated by Katherine Isham, MLIS, and Melissa Grafe, PhD, with the valued expertise of Stanley B. Burns, MD, FACS. The curators want to thank Chris Zollo, Kelly Perry, Laura O’Brien-Miller, Terry Dagradi, Dana Haugh, and Melanie Norton for their additional assistance in bringing this exhibition to life.

Please see the exhibition object list to begin exploring the items on display.

5pm – 6pm - “Medical Photography and the Humanities: Connecting History to Practice,” a session with Stanley B. Burns, MD, FACS and Chitra Ramalingam, PhD. Co-sponsored by The Program for Humanities in Medicine at Yale School of Medicine. Room 115, just off the Cushing Rotunda, Cushing/Whitney Medical Library.