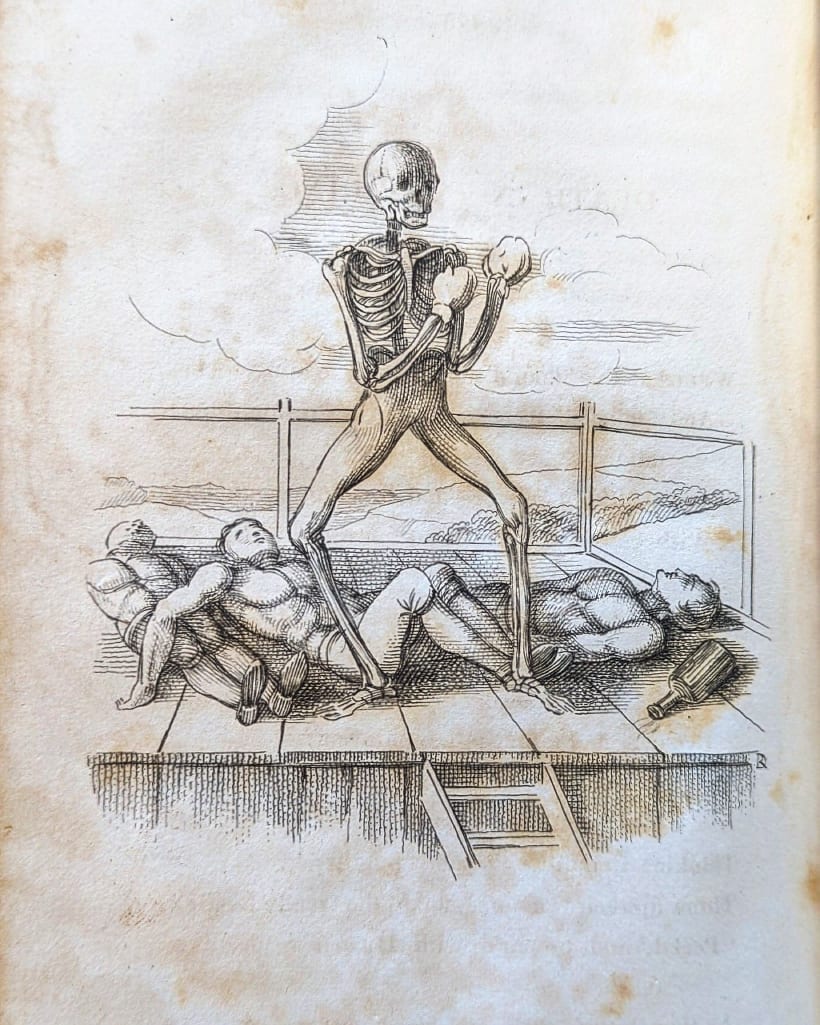 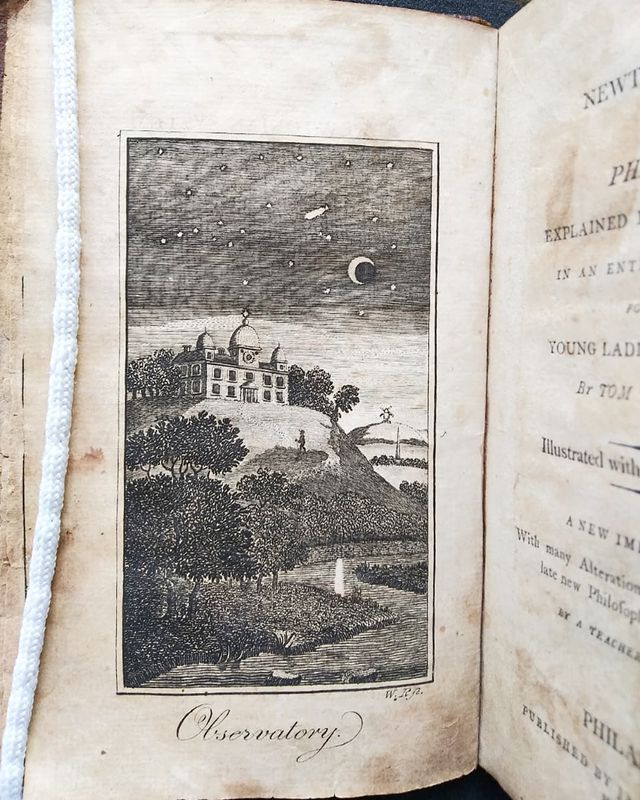 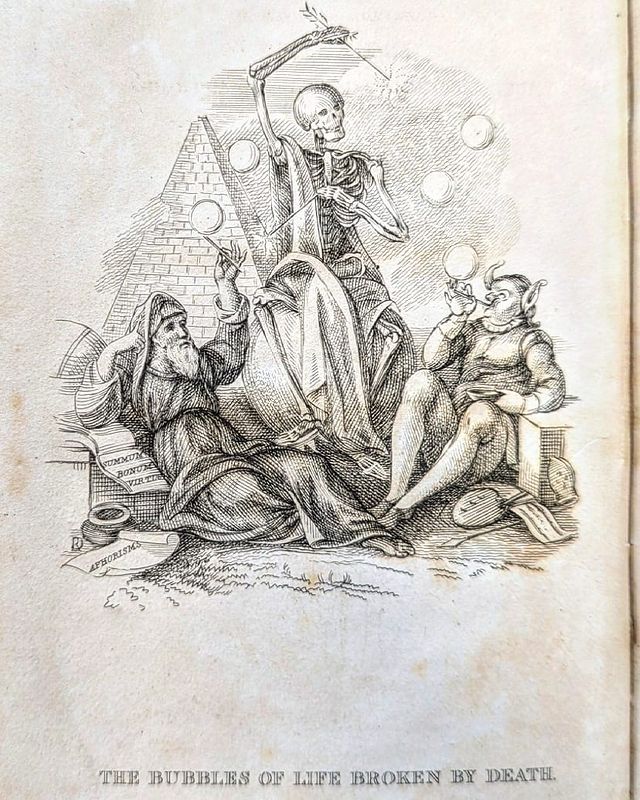 The Medical Historical Library is pleased to announce a gift of approximately 230 books and manuscripts from the libraries of David Riesman, M.D. and John P. Riesman, M.D.  The books range over a wide variety of topics and time periods, with the earliest texts dating from the 16th century. While volumes containing the works from highly influential medical authors such as Florence Nightingale, Herman Boerhaave, and Thomas Willis are part of the gift, other books in the collection provide medical advice and science fun for more popular audiences. Examples include a 1774 copy of William Buchan’s Domestic Medicine and John Willison’s The Afflicted Man’s Companion (1794) , as well as “Tom Telescope’s” The Newtonian system of philosophy… for the use of young ladies and gentlemen, (1803), an introductory text to Newton’s scientific principles.

David Riesman (1867-1940) graduated from the University of Pennsylvania Medical School in 1892 and was Professor of Clinical Medicine there from 1912 to 1933 and, after introducing the study of the history of medicine to the medical school curriculum, became the first Professor of the History of Medicine at Penn from 1933 until his death in 1940. He was the author of many books including Medicine in Modern Society, The Story of Medicine in the Middle Ages, and High Blood Pressure and Longevity.

His collection of books was bequeathed to his son, John P. Riesman, M.D., a 1938 graduate of the University of Pennsylvania Medical School who became a surgeon at Yale New Haven Hospital in New Haven, CT and was affiliated with Yale Medical School. He was an active member of the Associates of the Medical Library at the Yale and the Beaumont Medical Club.

Discover the collection, which is still being cataloged, in Quicksearch or Orbis.  Images from some of the books are highlighted in the Medical Historical Library’s Instagram account.