Karyl Evans is a documentary film maker whose work has been recognized with five Emmy awards.  Ms. Evans’ recent films have dealt with Connecticut history and include films about African-Americans in Connecticut, the Amistad revolt, and the Grove Street Cemetery.  She was the producer and director of the recent film celebrating the 200th anniversary of Yale School of Medicine.  Her presentation to the Beaumont club will be a discussion and a screening of her most recent film, a history of the New Haven Green.

Ms. Evans is an Associate Fellow of Jonathan Edwards College and a member of the Beaumont Medical Club.

Tea will be served at 4:30 in the Beaumont Room 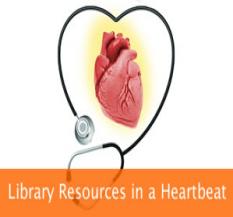